Annual herbs, erect, up to 30 em tall. Leaves obovate to oblong-linear, 3-nerved at least at base, stipulate or not , subsessile. Pedicels long, up to 3 x the calyx, slender, spreading. Petals exceeding or subequal to the sepals, yellow, often blotched at base; or absent. Styles very short or absent. A very variable species showing infra-specific polyploidy. Four variants may be recognised in Turkey, which may represent cross-pollinated and self-pollinated races. The nomenclature must be treated as provisional. 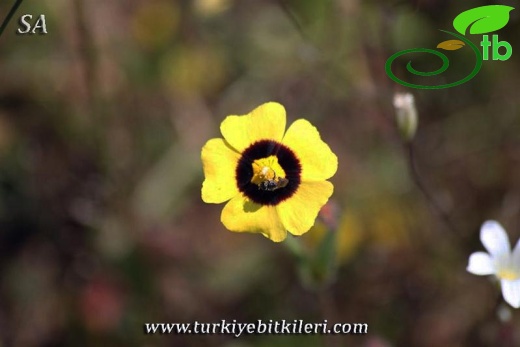 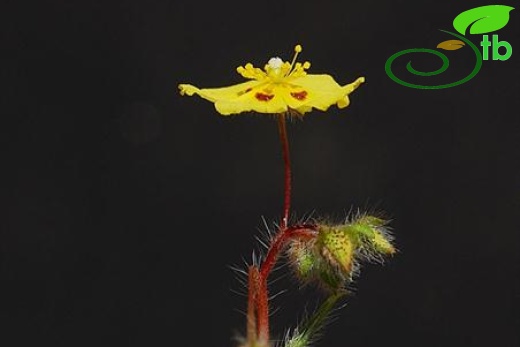 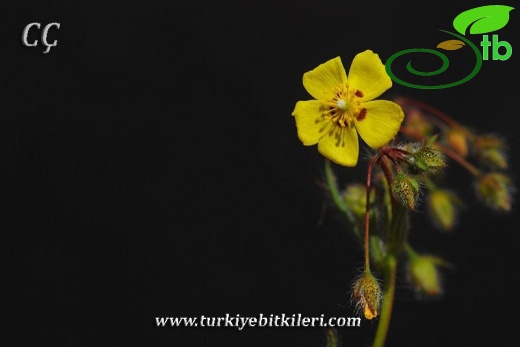 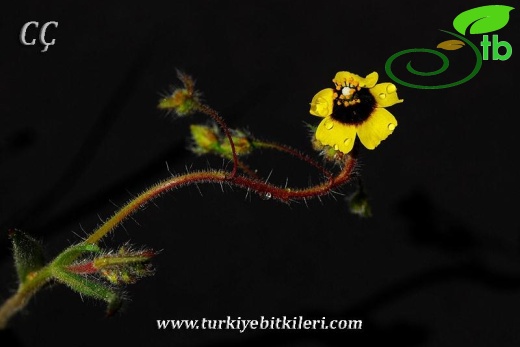 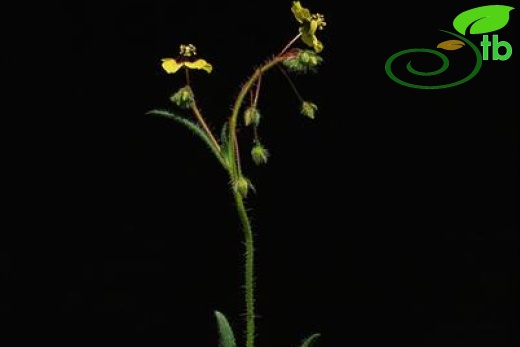 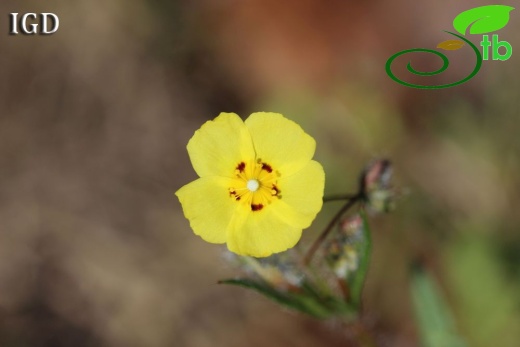